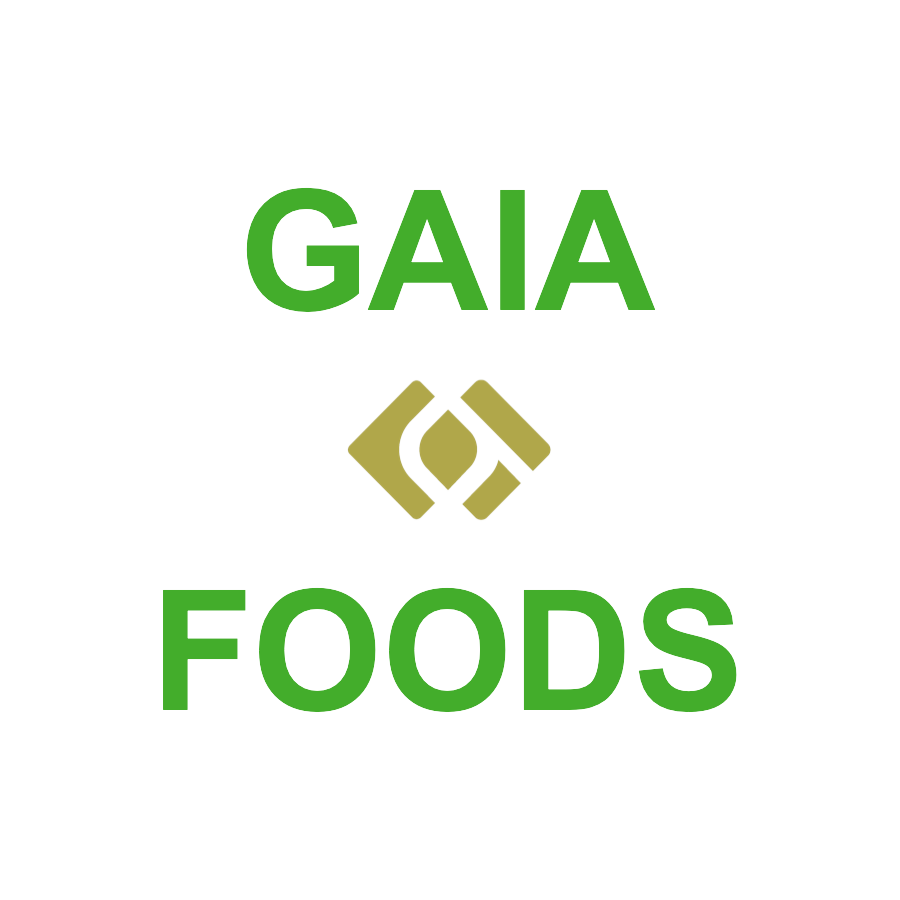 With a growing population and fast rising global middle class, majority of which from Asia, food producers are increasingly pressured to deliver meat supplies without further causing strain on the environment.

Gaia Foods bypasses the conventional animal production through vitro cell culture of livestock. Cells are taken from the animals through a harmless tissue biopsy and cultured in a nutrient broth within a bioreactor. The resulting harvested cells are then placed into a scaffold to mimic the texture of meat cuts.

Gaia Foods was founded by scientists Vinayaka Srinivas and Hung Nguyen. With their skills in biology research, they hope to bring to consumers a sustainable meat supply that is free from harmful chemicals, microbial contamination, hormones and antibiotics. Past investor of Gaia Foods includes Big Idea Ventures, a VC with a niche in new protein. Gaia Foods is optimistic to launch its cultivated meat products in Singapore restaurants in the next couple of years.